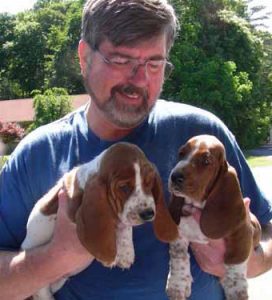 Graduating with a Microbiology degree, Frank worked 10 years as a laboratory technologist, working on the foremost virology diseases of the times from Herpes, Epstein-Barr Virus, Human Papilloma Virus, and AIDS.  Frank worked at SmithKlineBeecham Labs (now GlaxoSmithKline) and in conjunction with other scientists from DuPont Labs, designed one of the first AIDS detection kits on the clinical market.

Frank left the science field shortly after the collaboration with DuPont for the advertising and marketing fields, working with Snyder Communications, Admine.com, and ProAd at the executive level.

In 2006, Frank started his own company, Rocket Science Productions, LLC.  It began as an independent publishing company, but now has blossomed into a multimedia company, including book and magazine publishing, independent music production and marketing, a series of podcasts under the Division, WRSPradio.com, TV Production, and Sound Studio Pods.

Frank has also written four children’s books, the Stanley & Norman series, about his own two Basset Hounds, pictured in the photo.

Kindness Korp, LLC was formed in 2019, inspired by the people and patients Frank met at the Johns Hopkins Medical Center while he himself was being treated for cancer.  The need for support, strength, and giving of oneself to help others comes easy to Frank, and he wants to see this organization expand his own charitable actions to help more and more people in need of the easiest thing anyone can give….Kindness! 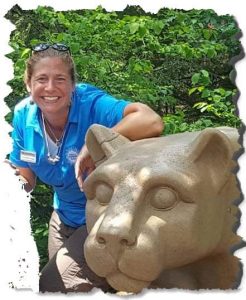 Lynn Koehler Yingling is a Project Manager at Penn State University, her alma mater. After graduating from Penn State with a degree in hospitality, she worked in the industry until Penn State agreed to create an Admissions Recruiter position in the mid-Atlantic area. After a few years, she moved to central PA and ultimately was chosen to lead the Admissions Team when Penn State decided to buy and implement a new student information system. Her first experience with leadership and making an impact was working for the Drum Major Academy and Band Leadership Training programs almost 30 years ago, followed by various leadership positions within creative, governance, philanthropic, and alumni groups. 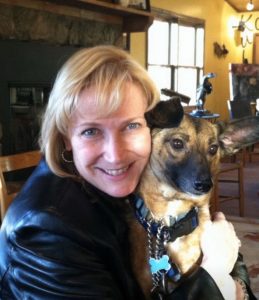 Judy Engle Seely is a Sr. HR Business Partner for Naylor Association Solutions and also a Health & Wellness Consultant partnered with Isagenix. After graduating from Penn State with a degree in Accounting, she started out in the accounting field, and moved into financial and operations positions with Discovery Communications in Maryland. After many years at Discovery, Judy shifted gears and started her career in recruiting and HR. Judy has served in leadership positions in corporate, alumni and philanthropic groups over the years, including serving as President of the Penn State Alumni Blue Band Association. Her volunteer work at the former Washington Animal Rescue League (now Humane Rescue Alliance) led her to meeting her once-in-a-lifetime pup Ollie, and she continues to enjoy volunteering when she can with Lab Rescue of the LRCP (DC/MD/VA/PA/NC). 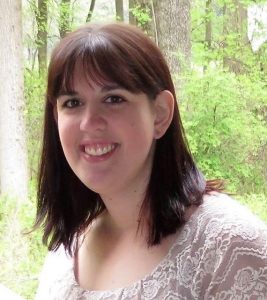 Alexis Monahan is pleased to serve on the Board of Advisors for Kindness Korp.  A graduate of Virginia Tech with undergraduate dual-degrees in psychology and communications, Alexis is currently perusing her master’s of business administration (MBA).

Alexis has been passionate about philanthrope for all of her life. From volunteering at her local animal shelter, to being a Red Cross Blood Drive coordinator, and organizing crowdfunding campaigns, Alexis is involved in multiple charities.  She brings her knowledge, passion, and commitment to helping others to Kindness Korp. 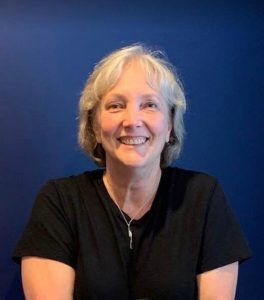 Lisa Frick is a highly-skilled organizer, event planner, problem-solver, and leader!  Throughout her career as a Navy spouse, she has managed the unknown, cleaned up the unexpected, and overseen her incredible family, a retired U.S. Navy Rear Admiral spouse, a great group of kids who are now a Registered Nurse, an Emergency First Responder, a U.S. Marine Fighter Jet Pilot, and a Teacher of young children.  Lisa is valuable to this organization especially because she has learned to do so much for so long with so little that she do anything with nothing!  She is also a devoted Grandmother of two beautiful grandkids.

Lisa brings a worldliness of experience and knowledge to this group that is highly respected and most loved and appreciated! 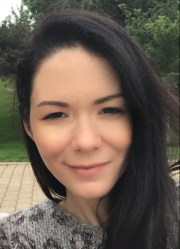 At the age of 13, Mandy spent her summer building a home and baseball field for a local community center that provided programs to underprivileged children. Since then, Mandy has spent her time working with many causes from being a Special Olympics swim coach to working as a counselor at Camp Colours (a program for children with HIV and AIDS).  Mandy has volunteered with the AIDS walk in Boston, The Gentle Barn (caring for rescued farm animals in Los Angeles), The Tree People in Los Angeles (planting trees in the area), It’s a Wrap on Hunger (making and delivering food and water throughout homeless communities in Los Angeles), Rescue Crafters of America (making safety pouches for injured and burned animals in Australia), and was a Court Appointed Special Advocate through the CASA program, advocating for and working directly with foster children.

Mandy, like so many of us, has friends and family members who have fought and continue to fight cancer. This is an issue very close to her heart and she is happy to serve through Kindness Korp.